This blog was created to comunicate all lowry scholars, fans and enthusiastics from around the world in order to promote the interchange of materials and information about the writer as well as organize events such as lectures, colloquiums and other activities related to the work of the author. Cuernavaca, Mexico. 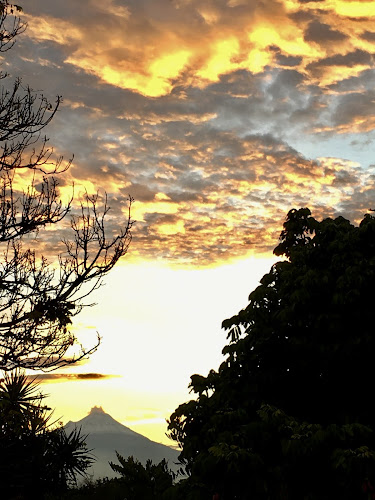 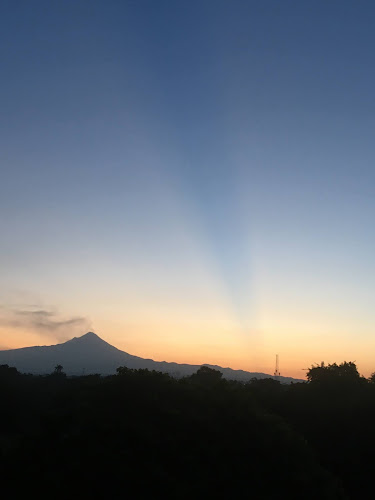 NIGEL H. FOXCROFT AND THE KALEIDOSCOPIC VISION OF MALCOLM LOWRY

The Kaleidoscopic Vision of Malcolm Lowry

The Kaleidoscopic Vision of Malcolm Lowry: Souls and Shamans is an interdisciplinary investigation of the multifaceted, intuitive insight of international modernist writer Malcolm Lowry through an analysis of a selection of works and correspondence. Nigel H. Foxcroft analyzes his psychogeographic perception of the interconnectedness of East-West cultures and civilizations in terms of pre-Columbian Mesoamerican customs; the Mexican Day of the Dead festival; the Atlantis myth; surrealism; and Russian literary, filmic, and political influences. He traces his intellectual efforts in pursuing philosophical and cosmic knowledge to bridge the gap between the natural sciences and the humanities. This monograph identifies Lowry’s attempts to reintegrate modernism with primitivism in his quest for an elixir of life for the survival of humanity on the brink of global catastrophe, as indicated in In Ballast to the White Sea and Under the Volcano. It also examines his sustained endeavors to attain psychoanalytical atonement with himself and his environment in Ultramarine, Swinging the Maelstrom, “The Forest Path to the Spring,” and October Ferry to Gabriola. It also discusses the odyssey on which Lowry and his literary protagonists embark to connect with the past and to gain a deeper insight into human nature in Dark as the Grave Wherein My Friend is Laid, La Mordida, and “Through the Panama.” Scholars of cultural studies, history, humanities, Latin American studies, literature, and Russian studies will find this book particularly useful. 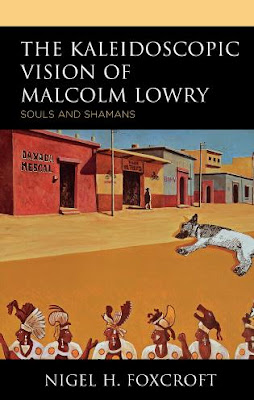 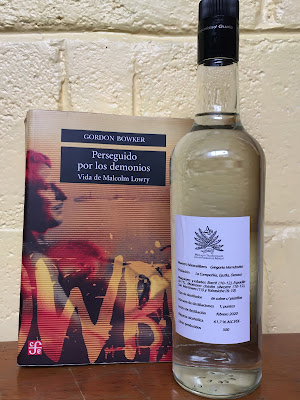 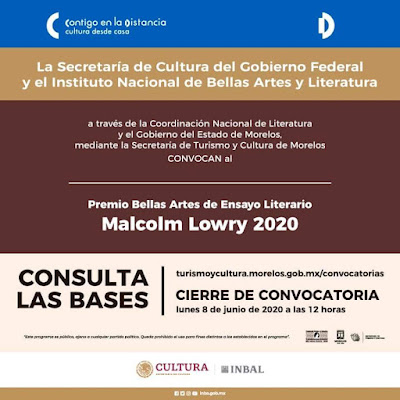 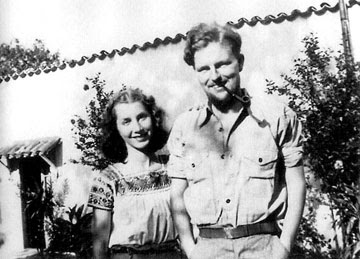 But the door was still a door and it was shut: and now ajar. Through it, on the porch he saw the whisky bottle, slightly smaller and emptier of hope than the Burke’s Irish, standing forlornly. Yvonne had not opposed a snifter: he had been unjust to her. Yet was that any reason why he should be unjust also to the bottle? Nothing in the world was more terrible than an empty bottle! Unless it was an empty glass. But he could wait: yes, sometimes he knew when to leave it alone. He wandered back to the bed thinking or saying:
‘Yes: I can see the reviews now. Mr Firmin’s sensational new data on Atlantis! The most extraordinary thing of its kind since Donnelly! Interrupted by his untimely death... Marvellous. And the chapters on the alchemists! Which beat the Bishop of Tasmania to a frazzle. Only that’s not quite the way they’ll put it. Pretty good, eh? I might even work in something about Coxcox and Noah. I’ve got a publisher interested too; in Chicago – interested but not concerned, if you understand me, for it’s really a mistake to imagine such a book could ever become popular. But it’s amazing when you come to think of it how the human spirit seems to blossom in the shadow of the abattoir! How – to say nothing of all the poetry – not far enough below the stockyards to escape altogether the reek of the porterhouse of tomorrow, people can be living in cellars the life of the old alchemists of Prague! Yes: living among the cohabitations of Faust himself, among the litharge and agate and hyacinth and pearls. A life which is amorphous, plastic and crystalline. What am I talking about? Copula Maritalis? Or from alcohol to alkahest. Can you tell me?... Or perhaps I might get myself another job, first of course being sure to insert an advertisement in the Universal: will accompany corpse to any place in the east!’
Under the Volcano, Chapter 3 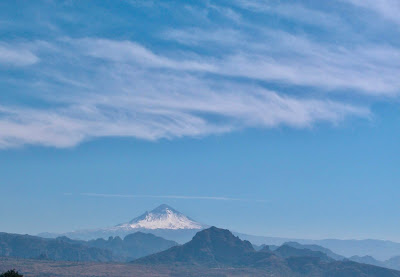 No se puede vivir sin amar, were the words on the house. In the street there was now not a breath of wind and they walked a while without speaking, listening to the babel of the fiesta which grew still louder as they approached the town. Street of the Land of Fire. 666.

Under the Volcano, Chapter 7 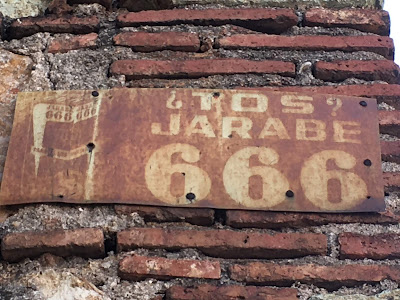 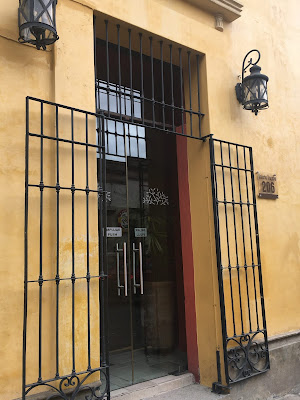 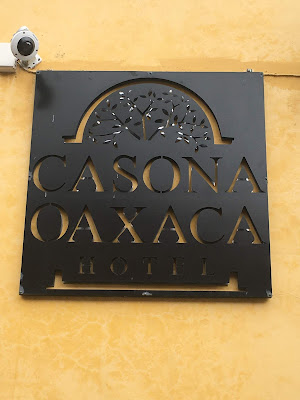 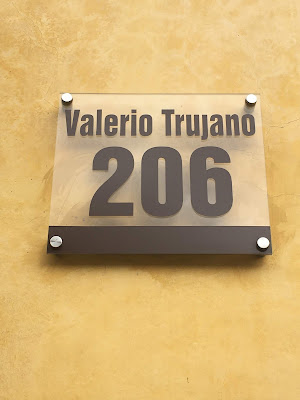 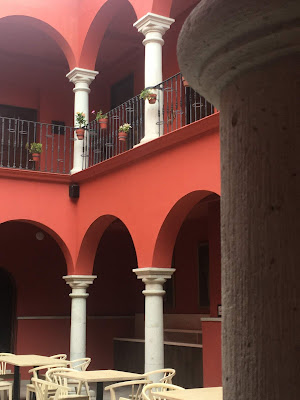 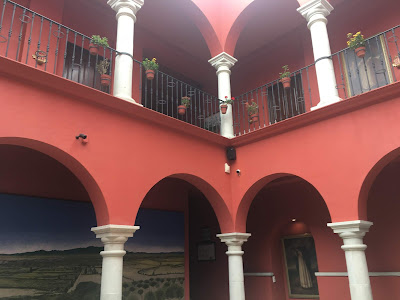 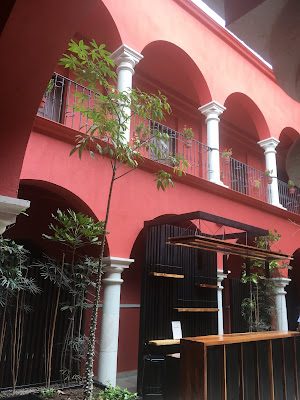 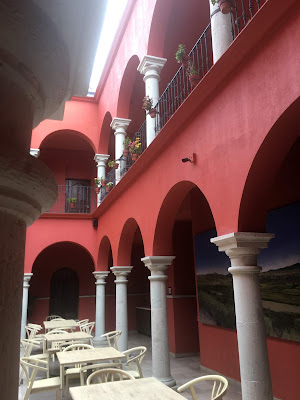 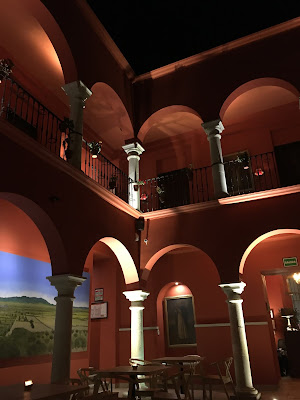 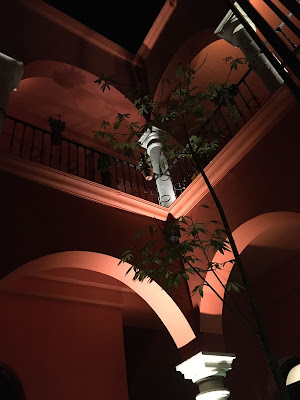 Lowry would help this people

want to read: under the volcano???

Jan's Inside the volcano